BeSoccer 16 days ago 8.6k
Barcelona are not planning to sell De Jong now or in the summer. EFE
Frenkie de Jong will continue at Barcelona. He will not leave in January and not in the summer either, according to 'Mundo Deportivo'. Xavi and his coaching staff believe the midfielder is a high quality player who can offer a lot to the team.

Barca signed Frenkie de Jong in summer 2019. The footballer arrived from Ajax and was willing to win over the Camp Nou. However, the club's difficult financial situation has led to them thinking of selling him.

Sterling is one of the players Xavi wanted in his team and, in order to permit it, Barca would have to sell. The English press had reported that the club could sell De Jong so that they could pay for Man City winger Raheem Sterling.

Despite the fact there is interest in Sterling, Xavi has not thought about getting rid of De Jong at all, 'Mundo Deportivo' says. The new Barcelona boss thinks the Dutchman is an important player for Barcelona.

De Jong has shown that he can play as a second pivot, as a central defender if needed or as a winger. His versatility makes him a perfect player for any coach who values him.

The Dutchman can breathe easy. He does not only have the confidence of Xavi, but also of all his staff. They see him as a top midfielder and they do not want to let him go at all. 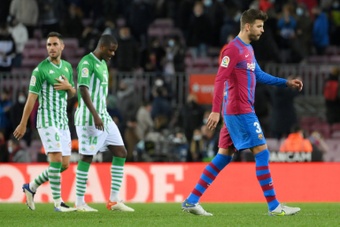 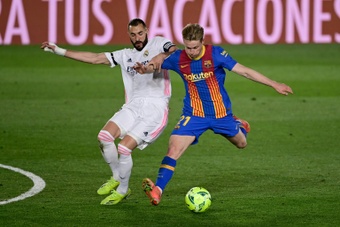 Man Utd to go for De Jong if Pogba leaves 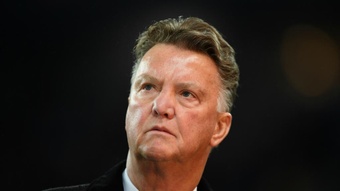 "Luuk de Jong wouldn't even play at the University of Craiova"