The normally calm and collected Xavi was furious after Qatari side Al Sadd crashed out of the continent's premier tournament with a 1-0 defeat to Persepolis at the Education City Stadium.

"In my humble opinion, it's a big shame that this competition, the best in Asia, does not have VAR. It's a big shame," Xavi said to reporters.

Al Sadd thought they deserved a penalty after Pedro Miguel was brought down in the second half but the referee ruled the foul was committed just outside the area.

"If we had VAR today, there would be a penalty for us. I don't want to talk about referees because I know that their job is really difficult, and sometimes football is very fast, and you have to make decisions in seconds," said Xavi.

"But VAR helps the referees a lot. If we had VAR today, we would be talking about a different result.

"The best competition in Asia deserves the best conditions to play, and today we didn't have that."

Xavi, however, admitted that his team didn't make most of the opportunities that came their way after Issa Alekasir scored the only goal of the match following a corner as the Iranians Persepolis advanced to the quarter-finals.

"I think the game was really equal. We had more possession, more shots and better opportunities, but as I told the players, in this competition you make just one mistake and you're out," he said.

"We made a mistake from a set-piece, a corner, and we didn't focus. This is football. We controlled the game, we created chances, we had a very good attitude and we were aggressive.

"We were focused until the last minute, but one mistake and we are out. This is the competition, and this is football. We have to accept it and learn from our mistakes." 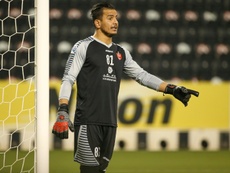 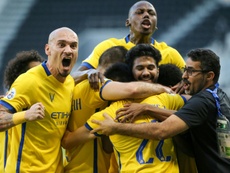 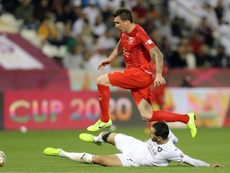 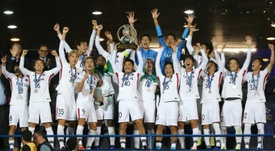 What's next for Kashima Antlers?