A source close to the 24-year-old said the contract was worth upwards of one million euros ($1.13m) to the player.

In a press release, Hegerberg's representatives AV Sports said the deal would run for "at least" the next decade.

The Lyon player had previously been sponsored by Nike's rival Puma. She posted a picture of herself on Twitter with the caption "Just did it".

It is a rare such deal involving a women's football star and underlines the status of Hegerberg, who was the first ever winner of the women's Ballon d'Or award in 2018 and has won the last four UEFA Champions Leagues with leading French side Lyon.

However, she did not take part in last year's World Cup in France due to a long-standing disagreement with the Norwegian FA and was succeeded as Ballon d'Or winner for 2019 by USA star Megan Rapinoe.

"This is an historic contract and a true commitment both to Ada and women's football," Hegerberg's agent, Victor Bernard, told AFP.

French media reports have described Hegerberg as the highest-paid female footballer in the world with her contract at Lyon worth a reported 400,000 euros annually. She called the Nike deal "yet another massive step in my career". 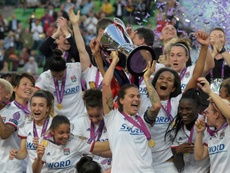 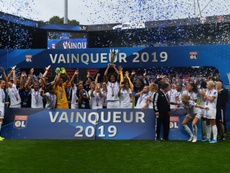 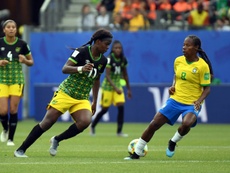 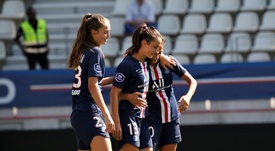