In addition, you’ll find that football is commonly available at sportsbooks, both in brick-and-mortar betting shops and those online. This means you won’t run into any trouble when it comes to finding services that allow you to bet on upcoming games and tournaments. This is incredibly important as there are many sportsbook websites or shops that do not offer specific sports, but that won’t happen with football!

There Are Plenty of Tournaments and Games

Another big reason so many people enjoy betting on football games is that there are numerous tournaments available. For example, fans of football can follow their favourite teams in all major events like the FA Cup, the FIFA World Cup, the UEFA Europa League, the UEFA Champions League, the Copa America, the UEFA European Championship, the Premier League, and so many more.

All of the tournaments mentioned above and more are comprised of dozens of various football matches between teams, giving fans of the sport plenty of opportunity to bet on games, so you’re unlikely to ever be left bored. However, it’s important to point out that these tournaments happen sporadically, either every year or every few years.

Another reason betting on football is so popular is because its teams and players are so incredibly famous that people all over the world know them well. Many fans enjoy following certain players and teams and know them well enough to understand their strengths and weaknesses which in turn allows them to make better decisions when it comes to betting on the winners of football games and tournaments.

Due to the rising popularity of these services, it’s likely that more betting websites and services will launch within the coming months, giving fans of football even more opportunities to place bets on their favourite sport, teams, players, and games. 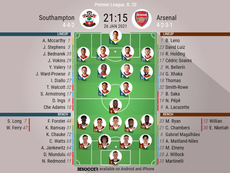 Arteta gets a second chance! 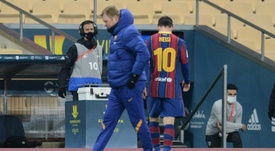