'Marca' asked eight Spanish footballers which play in England who they thought would win the Champions League. Most of them went for Liverpool, who were runners-up last season.

"Liverpool are the favourites although against a team like Tottenham, anything can happen," said Deulofeu. Another ex-Barcelona man, Bojan, also thinks the same: "I would say Liverpool have more chance as they are a more complete team."

Camarasa assures that Liverpool are due a Champions League after what happened last year and that they will win this time around. Ayoze Perez, Manquillo and Joselu also think the same as Liverpool.

Kiko Femenia would rather Tottenham won, but thinks Liverpool will win it because of their three strikers. The only player who sat on the fence was Diego Rico, who said "there was no clear favourite." 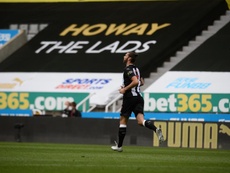 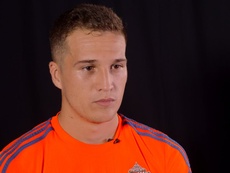 West Ham, Brighton and Crystal Palace in the race for Manquillo 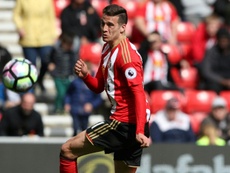 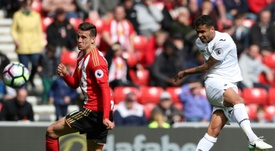 Celebrations all around at Stamford Bridge