"What child doesn't dream of winning the Ballon d'Or?"

BeSoccer 8 days ago 3k
Jorginho is one of the nominees for the Ballon d'Or. Screenshot/Twitter/Azzurri
Jorginho spoke to the Italian national team's official press ahead of the match for third and fourth place in the Nations League that the 'Azzurri' face against Belgium and spoke about his nomination for the Ballon d'Or. He acknowledged that it is a dream and that he is unable to explain how he would feel if he were to receive the award.
End
3rd/4th place
Italia

Chelsea and Italy midfielder Jorginho admitted he dreams of winning the Ballon d'Or after he was among the 30 candidates for France Football's player of the year award.

"What kid doesn't dream of winning the Ballon d'Or? Dreaming something small or something big is the same, so better to dream something big," Jorginho said at the press conference ahead of Italy's Nations League third-place play-off final against Belgium in Turin.

"Things change quickly, I was working well at Chelsea and then we had this year where everything went well. With everyone's support, I feel very calm and happy.

Jorginho is targeting a starting XI against Belgium in a game that, despite having little relevance, represents an opportunity "to get back to winning ways".

"We've lost a game, but we want to win again. Here, we have this mentality and, for me, after the last setback, Sunday's game represents an opportunity," he said. 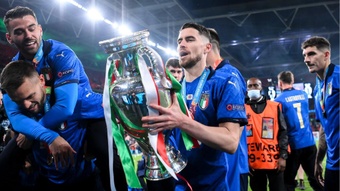 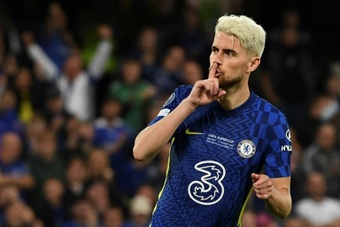 Jorginho 'eager' for Italy to bounce back against Belgium 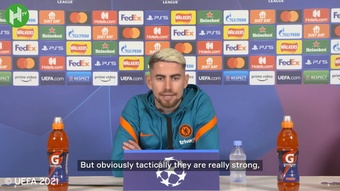 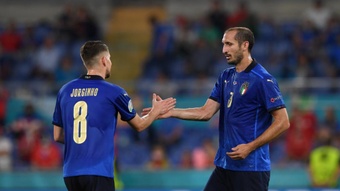 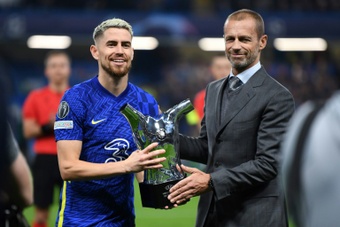 From scapegoat to award winner, Jorginho is now Chelsea's fulcrum 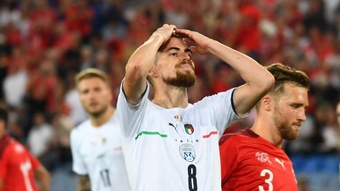