The winger Anthony Scully, who plays for West Ham United, will go on loan to League One side Lincoln City until the end of the season. His new club confirmed it in a statement.

Lincoln City gets the loan of FORWARD A. Scully from the West Ham United Sub 23

Lincoln City, club that play in League 1- third tier of English football-, confirmed through a statement that West Ham midfielder Anthony Scully will play for them on loan until the end of the season.

Developed in the club's youth system, the Irish midfielder is one of the club's most promising players. Nevertheless, his young age prevents him from David Moyes counting on him, the reason why the Hammers considered his exit opportune for him to get game time.

Scully arrives at Lincoln City after playing the majority of the season at the under 23s, where he went to after playing a few games for the under 21s, scoring 2 goals. His numbers since then show his potential: 12 goals and 3 assists in 14 matches.

The player can say he's been capped by Ireland, playing 11 times at different age groups since he made his debut on 7th May 2015.

Lincoln City gets the loan of FORWARD A. Scully from the West Ham United Sub 23 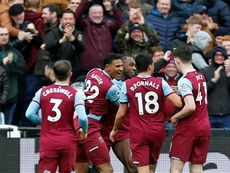 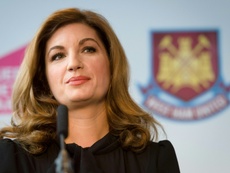 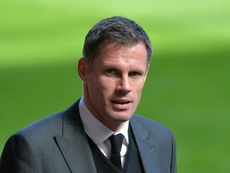 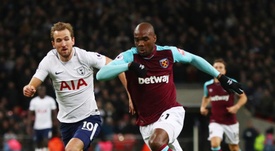 Coronavirus: Brady calls for Premier League season to be 'null and void'