Anderson missed last weekend's draw against Everton after suffering a back injury when he fell awkwardly in a defeat against Sheffield United earlier in January.

Moyes revealed on Tuesday that Anderson is set to be absent for longer than first expected.

"Felipe's got a problem with his back, which looks like it's going to keep him out for about four weeks," Moyes said.

Ukraine winger Andriy Yarmolenko has also been ruled out until February but the Hammers could be boosted by the return of forward Michail Antonio, who has been missing since December with a hamstring issue.

"Michail Antonio is getting closer to fitness but Yarmolenko is the best part of three weeks away. We could do with getting them back," Moyes said.

West Ham head to Leicester on Wednesday with just one victory from their previous five Premier League games. They sit only one point above the relegation zone as they fight to secure their top-flight status. Moyes has taken four points from his opening three matches since he returned to the club to replace the sacked Manuel Pellegrini but said they were heading in the right direction. 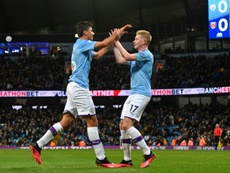 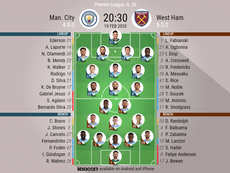 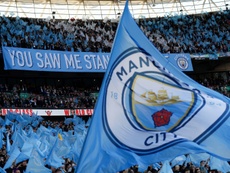 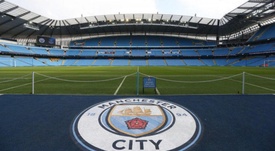