Hal Robson-Kanu sending off during West Brom's 1-0 Premier League win over Burnley has been upheld by an FA commission following an appeal.

Hal Robson-Kanu will miss West Brom's EFL Cup game at Accrington Stanley after losing his appeal for the red card he received in Saturday's 1-0 win over Burnley.

After coming on as a 63rd-minute substitute at Turf Moor, Robson-Kanu scored what turned out to be the winning goal for Tony Pulis' side eight minutes later - his first Premier League goal of the season.

The 28-year-old Wales international was sent off 12 minutes later when he was judged to have caught Matt Lowton with his arm during an aerial duel, but WBA submitted a claim of wrongful dismissal to the Football Association (FA) after the game. 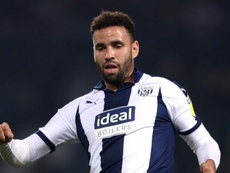 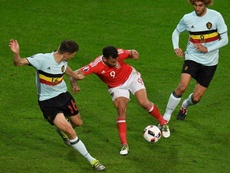 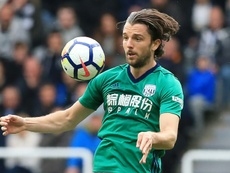 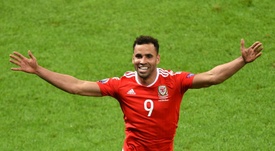