Reports in England on Wednesday have claimed that West Brom are into the final stages of securing Gabr's signature in what would initially be a five-month loan deal.

Alan Pardew would then have the option to buy him permanently for £1.5m, which could be an ideal scenario for the Premier League club as the future of defender Jonny Evans remains uncertain.

The manager wants to strengthen his squad this transfer window, but can't splash out without first selling at least one player due to Financial Fair Play regulations. If West Brom could get £20m for Evans this would open the door for reinforcements.

However, Manchester City appear to be closing in on signing Athletic Bilbao centre-back Aymeric Laporte which means that Arsenal would then be the most likely destination for the Northern Irish international, although that deal may not be completed until deadline day.

This is why an initial loan deal would make the most sense for Pardew with his side deep into a relegation battle, three points from safety in nineteenth.

Gabr has made 98 appearances for Zamalek, scoring twice, since joining from Al Ittihad in 2014 and has been capped 18 times for Egypt. 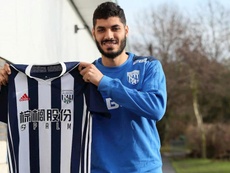 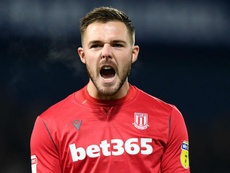 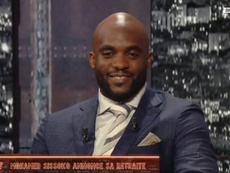 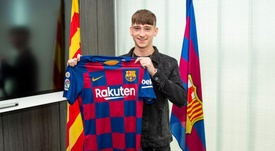