Subjected to calls for his resignation after Tuesday's dismal Champions League exit against Bayern Munich, Gunners boss Wenger was given some much-needed breathing space by his side's quarter-final victory over the plucky non-leaguers.

Theo Walcott and Olivier Giroud scored Arsenal's first two goals at the Emirates Stadium before Luke Waterfall's own goal made it three.

Further strikes from Alexis Sanchez and Aaron Ramsey sealed their place in next month's Wembley semi-finals. 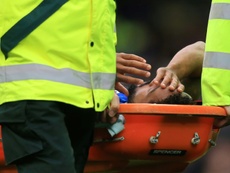 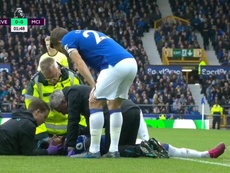 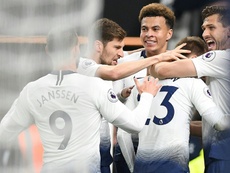 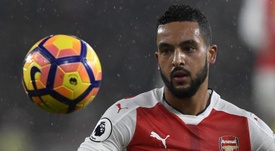 Theo Walcott of the present, compared to his past

Walcott: Arsene has got 'unfinished business'