Phoenix general manager David Dome said Burns had left for Tokyo to undergo a medical that will seal his transfer to the Japanese capital.

"We expected this to happen given the season Nathan had with us," Dome said.

"(Phoenix coach) Ernie Merrick has been looking at alternatives for some time and will continue to do so.

"Nathan has been terrific for the Phoenix and we wish him well for the future."

Burns was regarded as a rising star early in his career but failed to shine during earlier stints in Greece and South Korea.

He has regained form since joining the Phoenix last year, earning a recall to the Socceroos and playing a part in Australia's Asian Cup triumph this year. 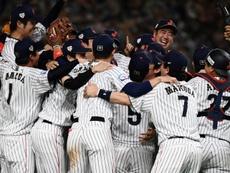 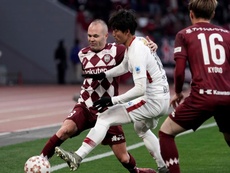 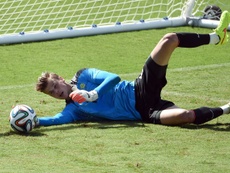 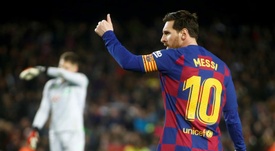