Chelsea were given a two-window transfer ban by FIFA on Friday, but the Premier League club can at least console themselves with a sympathetic tweet from non-league Gateshead. The Blues have been told they cannot register new players for the next two transfer periods and been given a fine of 600,000 Swiss francs due to irregularities with the signings of youngsters, although they intend to appeal.

Given the speculation over the future of under-fire head coach Maurizio Sarri, the concerns of another possible damning defeat to Manchester City in Sunday's EFL Cup final and anxiety of Eden Hazard's long-term commitment, it was not something Chelsea fans would have been hoping for. At least Gateshead seemed keen not to rub salt into the wounds, though, as they tweeted "Welcome to the club" following the news.

Gateshead were placed under a transfer embargo last year by the National League after they spent significantly above their budget.

However, as the club attested this week, the sanction has not caused too many problems. They sit within the play-off spots after 34 games, despite the drawbacks of, in their words: "Pre season relegation favourites + one of the smallest budgets in the league + a transfer embargo + a first time management team + 15 senior outfield players + one recognised striker."

Perhaps there is some hope for Chelsea after all. 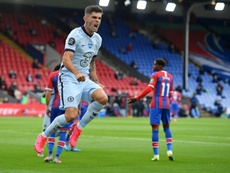 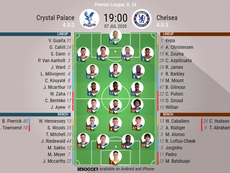 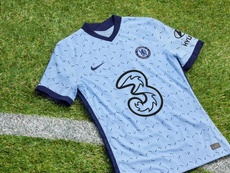 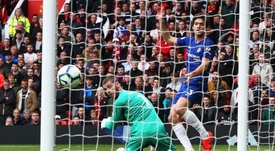