Welbeck's first Premier League goal for Watford was as valuable as it was spectacular as the Hornets came from behind to secure their first win since ending Liverpool's long unbeaten run in February.

The 2-1 defeat pushes Norwich ever closer to the drop as the Canaries are now 10 points adrift of safety with four games remaining.

Like so much of his career, Welbeck's first season at Watford has been blighted by injury, but the former Manchester United and Arsenal forward showed his class by adjusting his body to hook home Ismaila Sarr's deflected cross. 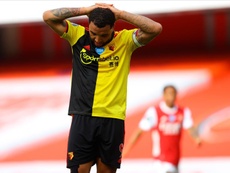 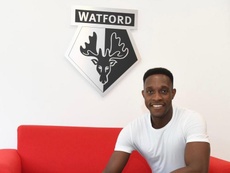 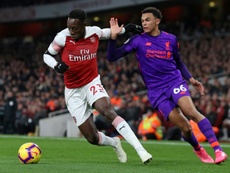 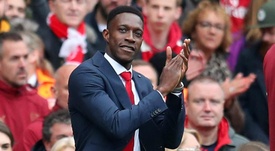