Granada want a last piece to strengthen their attack. The Andalusian side, immersed in three competitions, need squad depth and one of the options studied is Luis Suárez.

Suárez is currently owned by Watford, who sent him out on loan to Zaragoza last season. Now, after his great year in the Segunda División, the English side want to take advantage.

Watford also need cash after going down to the Championship. It is for that reason that they have asked for up to 15 million euros to get rid of the Colombian player.

Despite there being reports that linked Luis Suárez to Marseille, his agent denied it. Granada are still waiting to sign one of the great goalscorers of Segunda. 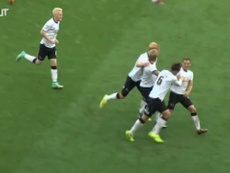 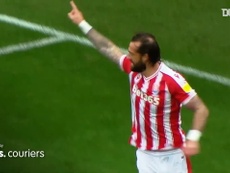 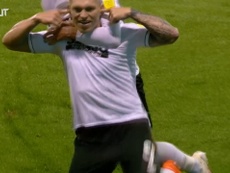 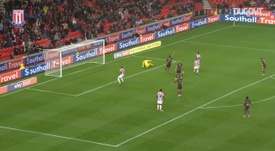