Vitor Pereira will not be Everton's next coach as the Portuguese tactician has confirmed he plans to remain with Shanghai SIPG.

Everton's reported plans to hire Vitor Pereira as the successor to Marco Silva have been scuppered after the Shanghai SIPG coach confirmed his intention to remain in China.

The Toffees sacked Silva following their 5-2 Merseyside derby defeat to Liverpool at the start of the month.

Club favourite Duncan Ferguson took charge at the weekend as Everton beat Chelsea 3-1 and the Scot was well received by supporters, though he distanced himself from suggestions he should lead the team full-time.

Pereira, Marcelino, Unai Emery and David Moyes had been linked with succeeding Silva, with the former reportedly their first choice.

But Pereira appears to have ended Everton's chances of bringing him to England.

"It's always a great honour [to be linked to such jobs]," he told Sky Sports News.

"It's a club [Everton] I have so much respect for, but at this point I am still coach of SIPG and it's a club close to my heart and in a country that's growing a lot in football. It means that in this moment I'm not in a position to make any other commitments. I need time to think and plan my future by looking at the options I have."

But Pereira did not rule out accepting a Premier League job in future.

"It's a league I love and for sure I'd like to consider an opportunity in the future, for sure," he added. 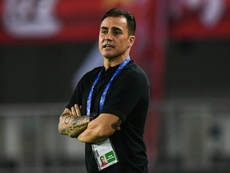 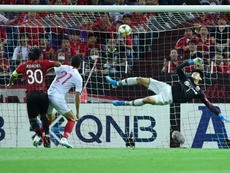 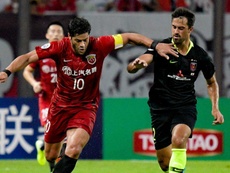 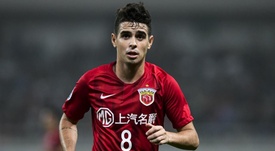