According to 'Foot Mercato', Vissel Kobe have a new star in mind. After having signed Iniesta and Villa, who has now announced his retirement in August, they are now going for Mario Gomez.

The aforementioned source affirm that Vissel Kobe have already got down to work to try and sign him. The Japanese side have enquired about the player to see if he is willing to try his luck there.

Gomez isn't playing regularly at Stuttgart. So far this season he has only played 9 matches, starting just 4 of them.

Vissel Kobe are offering him a contract on a different continent. The player, who in 2013 won the Champions League with Bayern, could play alongside Iniesta at the Japanese club. 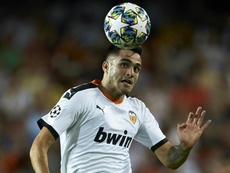 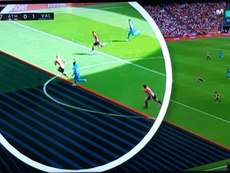 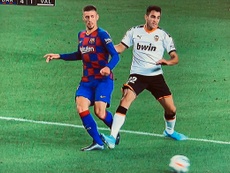 Should Maxi Gomez be suspended like Modric and Jorge Molina? 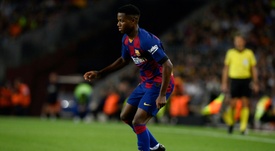 Fati scores as Barca cruise to victory over Valencia in turmoil

Five key La Liga players to keep an eye on