Tite announced Brazil's squad for the 2022 World Cup qualifiers against Venezuela and Uruguay this Friday. Vinicius Jr is the main new inclusion in a list which also sees Casemiro and Eder Militao. Rodrygo did not make the cut.

Brazil have now announced their squad for the next two 2022 World Cup qualifiers. This Friday, Tite announced in a press conference the 23 man list and Vinicius is the new player to be included.

The Real Madrid winger had not been called up for the senior team for a year. Firstly because of the coronavirus and then because he was not included in the two games in the October international window.

His first and only appearance for the Brazil senior team was on 11th September 2019 when he played a few minutes in Brazil's 0-1 loss to Peru. Now, Vinicius returns ahead of the games against Venezuela and Uruguay on 14th and 17th November.

Casemiro and Eder Militao are also in the team. Rodrygo Goes misses out after being in the previous squad.

The full Brazil squad is the following: 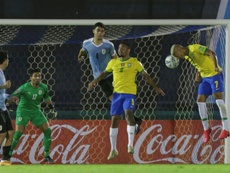 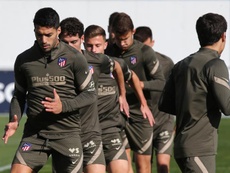 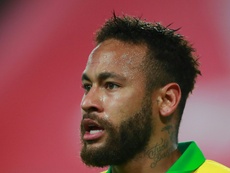 Tabarez relieved to be facing Brazil without Neymar 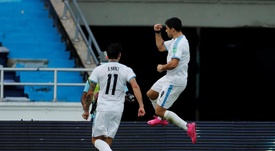