Zinedine Zidane insists that his players are still motivated after last season's success as he looks forward to tomorrow's game with Real Valladolid.

Valladolid haven't beaten Real since 15 November 2008, when Fabian Canobbio scored the winner just after half-time. They did earn a point in this fixture last season though when there were two goals in the last 8 minutes at the Bernabeu after Karim Benzema opened the scoring on 82 minutes before an 88th minute equalizer from Sergi Guardiola.

Real are coming off a 3-2 win against Betis whilst Valladolid dropped points to Celta Vigo last time out. 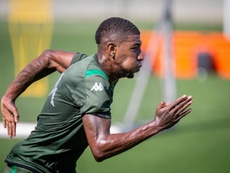 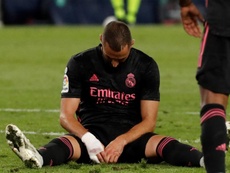 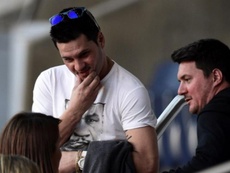 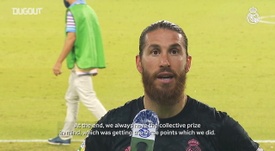