Zenit has signed D. Lovren from Liverpool for 12 mill.

Lovren is now a Zenit player. He has signed for the Russian side after leaving Liverpool.

Lovren signed for Liverpool in 2014 from Southampton and played a total of 185 games for the Reds.

He has also been capped 57 times by Croatia.

Zenit has signed D. Lovren from Liverpool for 12 mill. 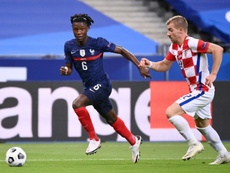 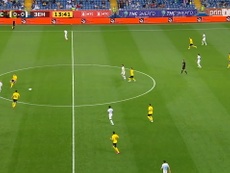 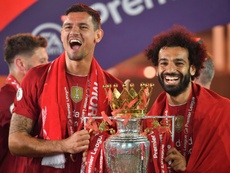 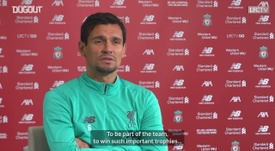 Shocking challenge by Dejan Lovren on his son