In April 2016, AC Milan faced Juventus at the San Siro and the hero that night was none other than Gianluigi Buffon.

The Juventus keeper made several fantastic saves and was key to his club winning 1-2 in Northern Italy. Mandzukic and Pogba scored for Juve after Alex had given Milan the lead. Take a look at his excellent performance right here! 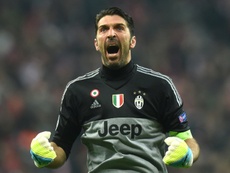 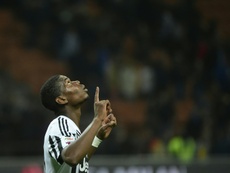 Pogba winner at Milan as Juve march on 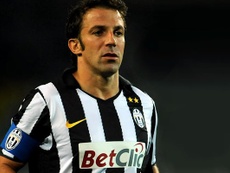 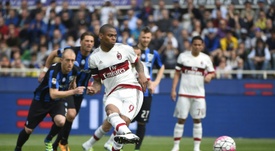 Dybala ruled out of Milan clash