A Yannick Carrasco goal split the sides as a 20-match unbeaten run against Atlético in La Liga came to an end in a 1-0 loss for Barca in La Liga.

Barcelona travelled to the Spanish capital on Saturday to face Atletico Madrid in La Liga's game of the weekend.

The visitors were far from their best and the game ended up getting decided right on half-time. A long pass forward saw Ter Stegen run more than 30 yards out of his goal, Carrasco got their first and then tapped into the empty net. The Catalans were unable to find an equaliser, Messi lost the ball 23 times and Gerard Pique picked up a serious injury after Correa fell into his knee. Ronald Koeman spoke post game and was critical of his team for how they conceded the goal. Have a listen to more of his comments as well as Pedri's in the video above! 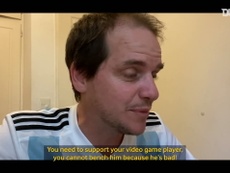 VIDEO Pedri: 'If you see Messi, you give him the ball because you know something will happen' 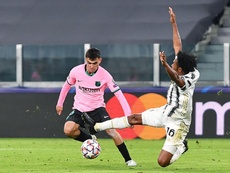 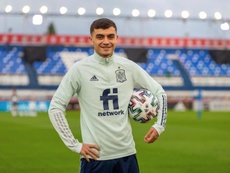 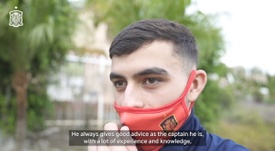 Day in life of Pedri: game of FIFA and 1st assist for U21s