Wayne Rooney produced one of his trademark free-kicks as he left the Preston North End goalkeeper rooted to the spot with a curling effort from the edge of the box during Derby's 1-0 win at Deepdale in the Championship.

The game was decided by an 18th minute Wayne Rooney free-kick. He hit the ball to the goalkeeper's side, but Rudd took a step to his left and that meant he was unable to save the free-kick.

Derby moved into 7th just one point off the play-offs while Preston dropped to ninth, four points away from the top six. Check out Rooney's goal in the video above! 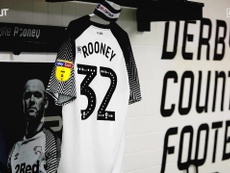 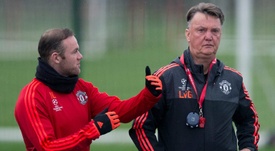