Corentin Tolisso produced one of the best goals of the 2020-21 Champions League as his long-range effort helped Bayern defeat Atlético Madrid 4-0 in Munich last Wednesday.

Coman gave the Germans the lead in the 28th minute at the Allianz Arena and Leon Goretzka made it two four minutes before the break. Corentin Tolisso sealed the deal after 66 minutes when he hit a thunderbolt from 25 yards into Oblak's top left hand corner. Kingsley Coman then completed the scoring with his second six minutes later. Take a look at Tolisso's stunner in the video above! Lokomotiv Moscow and Salzburg are the other two teams in group A. 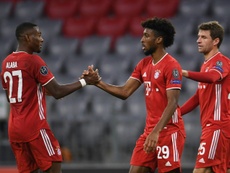 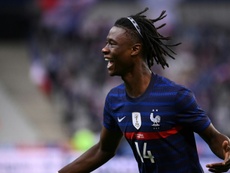 French youngster Camavinga off the mark in Ukraine thrashing 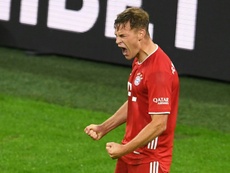 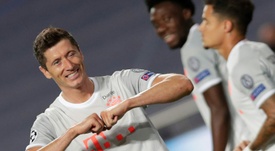