Romelu Lukaku scored his first couple of goals at Stamford Bridge in Chelsea's 3-0 win over Aston Villa. The win means Chelsea join Manchester United at the top of the table.

After the game, Chelsea's manager only had great words towards the Belgian striker, who arrived this summer in the club's record transfer fee of £97.5m. "He (Lukaku) appeared to be the difference, he has the profile and the personality".

Chelsea's next game is on Tuesday 14th September at 21:00 CEST against Zenit in the Champions League. Will he score again? 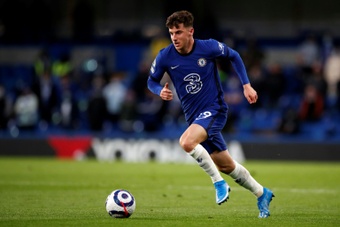 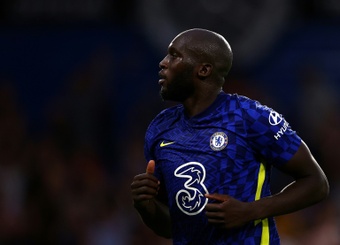 Football must do more than just take knee to fight racism: Lukaku 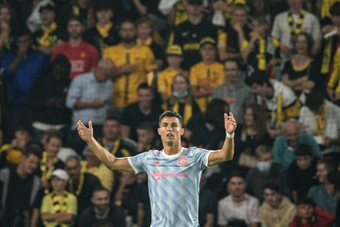 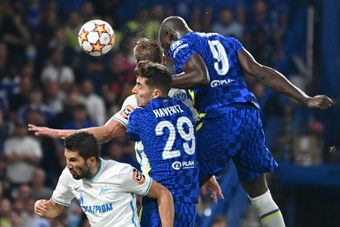 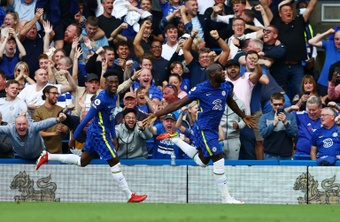 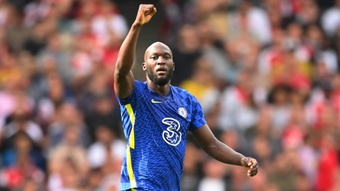