Chelsea remaines unbeaten in the Premier League after a perfect start and a 3-0 away win against Tottenham in a London Derby. Thiago Silva, N'golo Kante and Rudiger all scored as Chelsea rolls over Spurs.

In a game-changing move, Tuchel sent on France midfielder Kante for Mason Mount at half-time, neutralising Tottenham's high press. Kante went and had an influential game, which included a goal.

Chelsea are now second lebeled on points with Liverpool. Chelsea's next Premier League game will be home against City on Saturday 25th September. 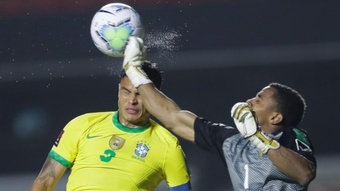 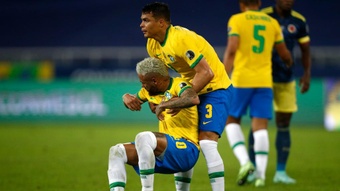 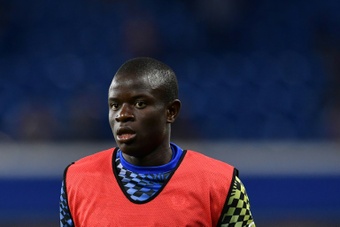 Kante returns to training for Chelsea after virus isolation 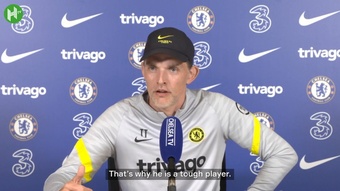 VIDEO: 'Every team in the world misses N'Golo Kante' - Tuchel