Thierry Henry began his professional career in Monaco. The French world champion had a very successful career and spent four years at the French outfit.

Thierry Henry was one of France's greatest footballers ever.

The Frenchman began his career at Monaco and broke into the first team at the age of 17. He made 136 appearances in four years at the club and scored 28 goals before signing for Juventus in 1999. After half a season in Turin, he joined Arsenal where he spent eight years of his career. He also played for Barcelona and New York Red Bulls and the 43 year-old is currently the Montreal Impact coach. Take a look at Henry's best goals for Monaco in the video above! 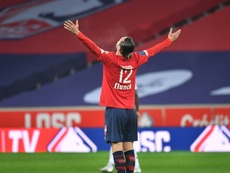 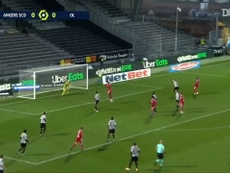 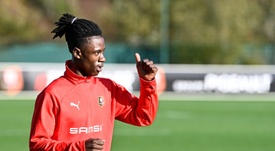 Eduardo Camavinga - The rapid rise of France's next superstar