Takehiro Tomiyasu netted his first Bologna goal in July 2020 with a great finish for Bologna at AC Milan.

Bologna travelled to the San Siro to face AC Milan back on 18th July on matchday 34 of the Serie A.

After Saelemaekers and Calhanoglu had put the Rossoneri 2-0 up, Tomiyasu brought Bologna right back into the match before half-time with a lovely goal right into the top corner. Unfortunately for them, Milan pulled clear in the second period. Ismael Bennacer made it 3-1 in the 49th minute, Ante Rebic sealed the win eight minutes later and then Calabria put the icing on the cake in stoppage time. Check out the Bologna goal in the video above! 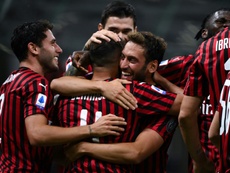 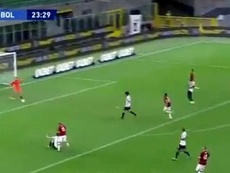 Bologna goalkeeper's gift for Çalhanoglu to make it 2-0 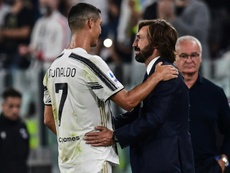 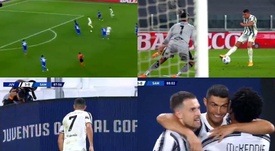