Adam Taggart guided Suwon Bluewings to a memorable 3-1 win over FC Seoul with a brilliant volley on the turn which sent the ball rocketing into the top corner for the opener.

Australian striker Adam Taggart scores an absolute screamer for the first of his three goals for Suwon Bluewings. The strike in the 14th minute opened the scoring and inspired the Bluewings to a massive result against heavily favoured Seoul in the K-League play-off group B. Park Chu-Young scored an equaliser in the 54th minute but Taggart promptly added two more to sink the away size.

The goals took Taggart to a total of 5 in the league this season in his second season in Korea after moving across from the Brisbane Roar in Australia in 2018. 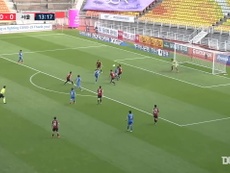 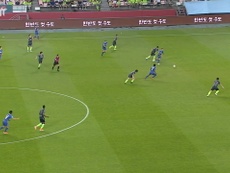 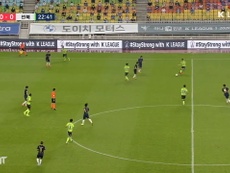 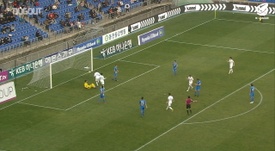