Manchester City's Women booked their spot in the FA Cup semi-final against Arsenal as a Georgia Stanway lob secured a hard-fought 2-1 victory.

The holders broke through in the 36th minute as Chloe Kelly swept home from the penalty spot. More pressure led to the second goal on 42 minutes as Georgie Stanway superbly lobbed the Leicester keeper from outside the box after Ellen White headed it into her path.

City will look to beat Arsenal and continue their FA Cup defence on Thursday. 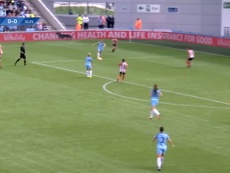 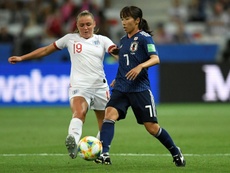 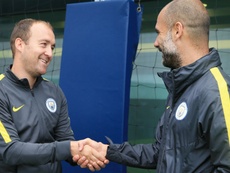 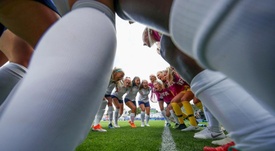