Man Utd host local rivals Liverpool on Sunday. Kick off is at 17:30 CEST.

Ahead of the Premier League clash at Old Trafford, Man Utd manager Ole Gunnar Solskjaer spoke to the media. Just like his opposite number Jurgen Klopp, the Norwegian was asked who he preferred out of Salah and Cristiano Ronaldo. Unlike the Liverpool manager, Solskjaer made his preference clear. Have a listen to his comments in the video above! 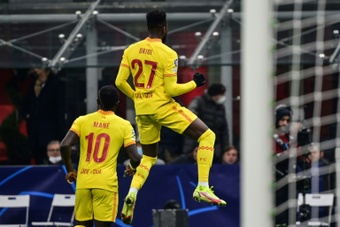