The hosts took the lead at the Sharjah Football Stadium with half an hour on the clock. Sharjah were given a penalty and Igor Coronado scored from 12 yards. In the second half, the visitors fought back and Yousif Jaber levelled the scores with 22 minutes left. Take a look at the match highlights in the video above! 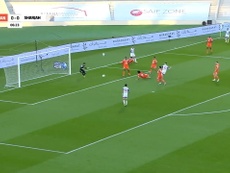 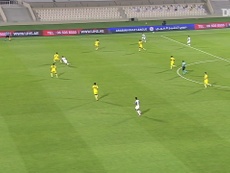 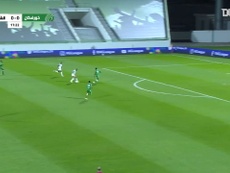 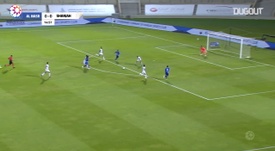