Porto face Marseille in a Champions League clash on Wednesday.

The match at the Stade Velodrome is a huge one for both teams as they are probably fighting for 2nd place in the group behind Man City. The Portuguese side have three points more than Marseille after beating them 3-0 in Portugal and Villas-Boas' men will be looking for revenge. Have a listen to Porto player Sergio Oliveira's comments in the video above! 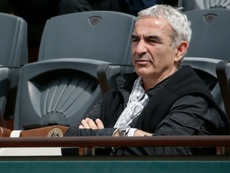 "Marseille on course for a record number of losses" 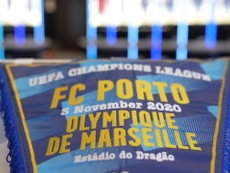 VIDEO: Behind the scenes as Porto beat Marseille 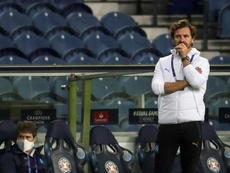 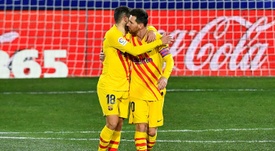