Salomon Kalou was at Chelsea between 2006 and 2012 not long after Roman Abrahimovich took over at the West London side.

The Ivorian made 253 appearances for the Blues and scored 61 goals as well as getting 21 assists. Take a look at two of his best goals in the video above!

Kalou was at Hertha Berlin until he left this summer after being suspended for breaking COVID-19 rules. 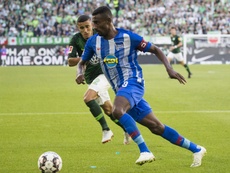 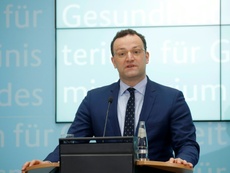 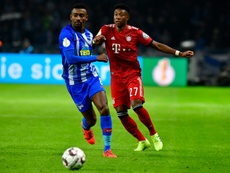 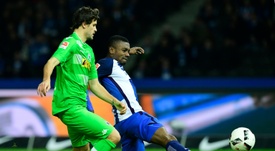