Rony Lopes played for Monaco between 2015 and 2019 although he did go out on loan during that time.

Rony Lopes, now at Sevilla, spent four years at Monaco including the 2016-17 season which saw big spending Monaco win the Ligue 1 title. However, he left the club after the side's dramatic fall.

The 24 year-old Portuguese striker scored 21 goals and got nine assists in his 82 appearances for the club. Even though Monaco won the league while he was there, he spent the 2016-17 campaign on loan at Lille and so he unfortunately missed out on the celebrations.

He joined Sevilla in the summer, but has made just 12 appearances this term and given two assists. Have a look at his best Monaco goals in the video below! 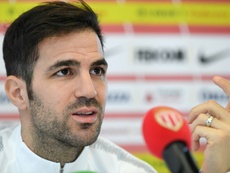 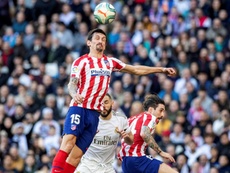 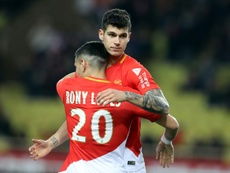 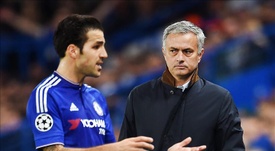