On May 8th 2010, Raúl Tamudo played his last game for RCD Espanyol after 18 years at the club. Coming from the bench in a game vs Osasuna, the legendary striker was given a warm farewell by Espanyol’s fans.

Raul Tamudo is an Espanyol legend. He joined the club back in 1992 and scored 140 goals in 389 appearances.

He scored many key goals for the Catalan outfit including the famous 'Tamudazo' in 2007 against Barcelona which prevented Espanyol's city rivals from winning La Liga that season.

His final game for the club was against Osasuna in May 2010 in a 2-1 win before he signed for Real Sociedad. Have a look for yourself in the video below. 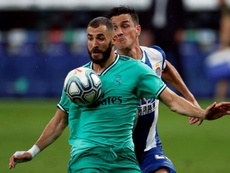 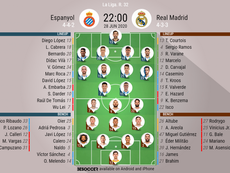 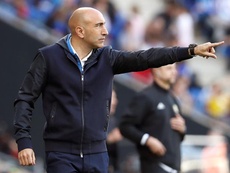 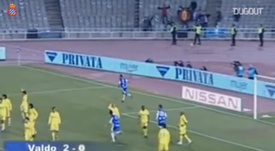