PSG and Monaco drew 3-3 at the Parc des Princes in an exciting Ligue 1 encounter back on 12th January. It was the first of two meetings in the space of three days.

Ahead of the meeting at the Parc des Princes, we take you back to the thrilling contest between the two last season. Neymar gave PSG the lead after three minutes, but Gelson Martins and Wissam Ben Yedder put Monaco 1-2 up with just 13 minutes on the clock. Fode Ballo-Toure's own goal saw PSG restore parity 11 minutes later and then PSG were awarded a penalty three minutes before the break which Neymar converted. Monaco fought back after half-time though and Islam Slimani's goal with 20 minutes left gave Monaco a 3-3 draw.

Take a look at the highlights from the match in the video above! PSG are top of the tree with 24 points while Monaco are 6th on 19 points. 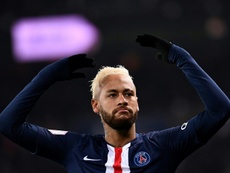 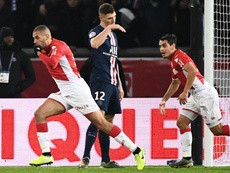 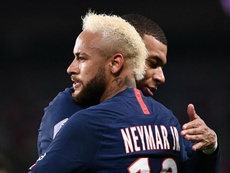 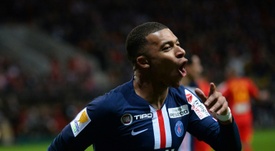