VIDEO: Pochettino "We are all disappointed"

Not a convincing performance from the French as coach Mauricio Pochettino lined up for the first time his new attacking trio of Messi, Neymar and Mbappe, already named 'MNM'.

PSG's next Champions League game will be agaisnt City at home, the team that eliminated them in last season's semi-finals and who most recently won 6-3 against RB Leipzig on Wednesday. 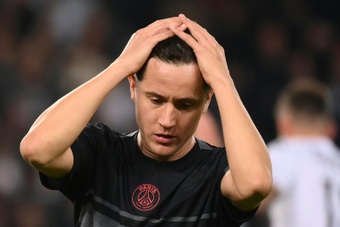 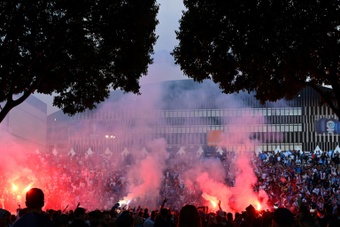