The two sides then met at the Estadio Azteca. Orbelin Pineda put Chivas ahead after nine minutes and as it was an away goal, Club America needed two. 18 minutes later, Club America were awarded a penalty and Osvaldo Martinez, now at Puebla, converted a penalty after a very long run up. America went on to win the contest with an Oribe Peralta goal in the 64th minute. 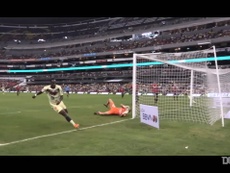 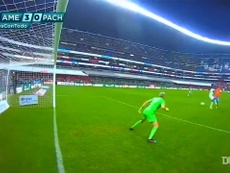 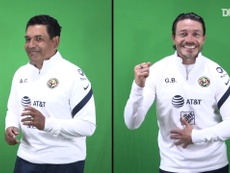 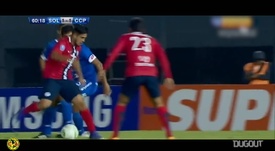