VIDEO: Nico Tagliafico on his homage to Maradona

In homage to Diego Maradona, Argentinian defender Nico Tagliafico warmed up ahead of Ajax’s Champions League game against Midtjylland to the sound of 'Live is Life'.

Maradona famously warmed up to that same song ahead of Napoli’s 1989 UEFA Cup semifinal game against Bayern. 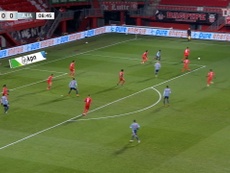 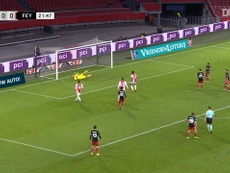 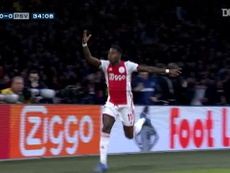 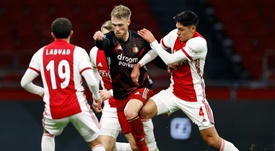