Lassina Traore gave the hosts the lead after six minutes and then David Neres scored a stunner from distance just before the half-hour to make it 2-0. Zakaria Labyad's goal nine minutes before the interval killed off the contest and the fun continued in the second period. Dusan Tadic made it four on 57 minutes and Labyad struck again in the final quarter of an hour to complete the scoring

Take a look at the highlights from Ajax's 5-0 victory in the video above!. 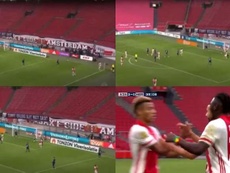 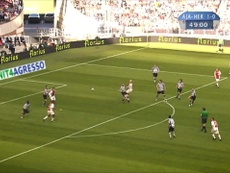 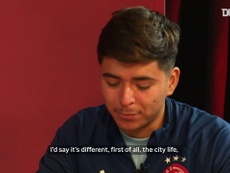 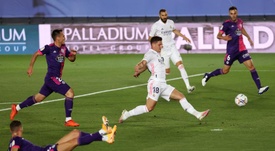