Neal Maupay enjoyed a successful first season at Brighton after joining from Brentford in the summer of 2019. Take a look at his best goals from the campaign after finishing with double figures.

Neal Maupay joined Brighton from Brentford last summer and he has had a very good season.

The Frenchman was vital in several games. He made 38 appearances and scored 10 goals as well as getting three assists. He scored the winner for Brighton against Arsenal in two 2-1 wins during the Premier League season. Take a look at the 23 year-old's highlights in the video above! 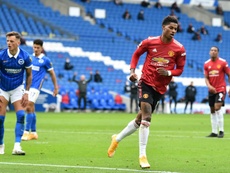 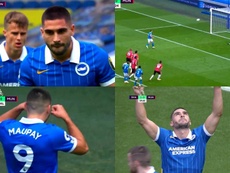 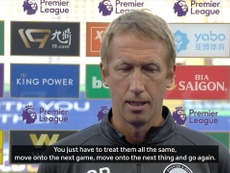 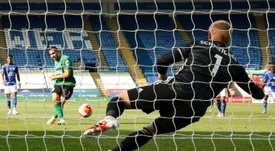