Nathaniel Clyne has been training with his former club Crystal Palace. The full-back made 137 appearances in his first spell at the Eagles after graduating from the Palace academy.

Nathaniel Clyne has been training with his boyhood club Crystal Palace, sparking rumours of a sensational return to Selhurst Park. Clyne played over 12,000 minutes for the Crystal Palace senior team over the course of four years after breaking into the first team aged just 18 in 2008.  At the time Palace were just a Championship club, and Clyne completed a move to Premier League outfit Southampton in 2012 before signing for Liverpool in 2015 and going on to play 14 times for England.

He struggled to get gametime for relegated Bournemouth last season, starting just 14 games in all competitions so a move back to Selhurst Park would be an attractive move for the current free agent. 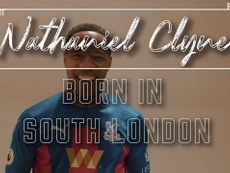 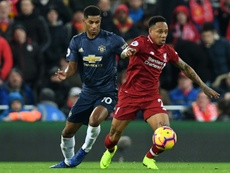 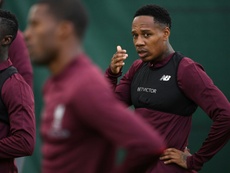 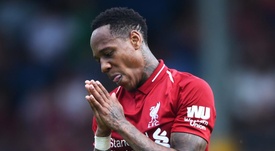 The three clubs that want ownership of Clyne