Brighton and Aston Villa drew 1-1 back in 2016. The two clubs meet again on Saturday in the Premier League.

Aston Villa face Brighton in a Premier League clash on Saturday. Kick off is at 16:00 CET.

Ahead of the game at Villa Park, we take you back to November 2016 when these two faced off in the Championship at the AMEX Stadium. The visitors took the lead after 20 minutes when Nathan Baker headed in Albert Adomah's free-kick. Glenn Murray levelled for the Seagulls just before half-time and despite Villa hitting the bar and David Stockdale making two top saves in the Brighton goal, the game ended 1-1. Take a look at Murray's goal in the video above! 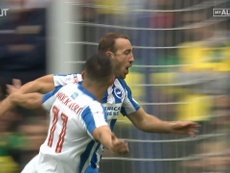 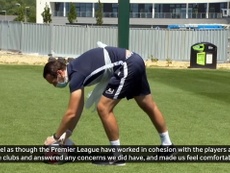 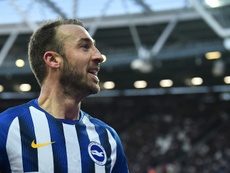 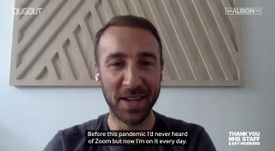