Mason Mount talks after Chelsea's 3-0 win over Burnley in the Premier League, Mount discusses his teammates effort over the past week with three away games in a row.

Watch as Mason Mount praises his team's performance after a professional and workmanlike performance saw them sweep Burnley aside 3-0 on Saturday.

Ziyech opened the scoring on his first Premier League start before weathering a brief Burnley storm.

Zouma headed home to double their lead and Werner finished sharply to make it 3-0. 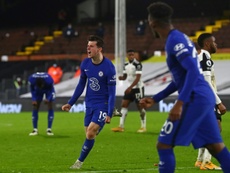 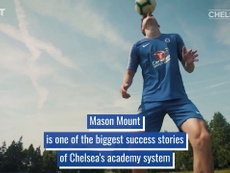 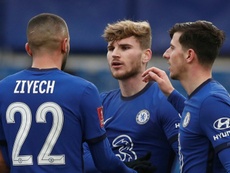 Chelsea through to next round with Morecambe win 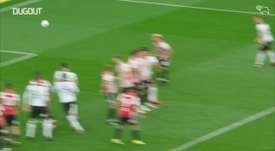 VIDEO: Mount: We need the winning mentality of Chelsea's past teams