Monaco beat PSG 3-2 on Friday night after coming from behind in the Ligue 1 clash.

Monaco hosted PSG in a Ligue 1 match on Friday night.

The visitors got off to a great start at the Stade Louis II thanks to a 25th minute Mbappe goal. He then made it 0-2 from the penalty spot 12 minutes later and Tuchel's men looked to be cruising. Mbappe completed his hat-trick after half-time, but the VAR took it away for offside and the game changed.

Kevin Volland made it 1-2 in the 52nd minute and he then drew the hosts level with 25 minutes remaining. Fabregas completed the comeback in the 84th minute from the penalty spot after a foul by Diallo which saw the PSG made dismissed. Enjoy some behind the scenes footage from Monaco's celebrations in the video above! 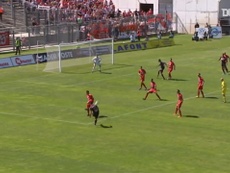 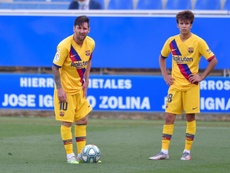 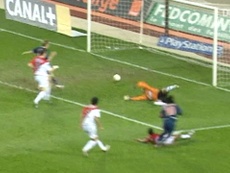 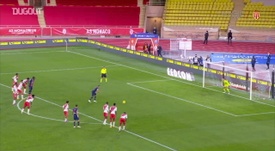