Barcelona travel to Valladolid on Saturday on matchday 36 of the La Liga season. The game kicks off at 19:30 CET.

We take you back to the meeting between these sides back in December 2012. Xavi made it 0-1 in the 42nd minute for Barca, Messi doubled the Catalan side's lead 18 minutes later. That was his 91st goal in 2012, a record. Javi Guerra pulled one back for Valladolid in the 89th minute, but Tello sealed Barca's victory in stoppage time. Check out the highlights above!

Valladolid are in 14th on 39 points, seven above the drop zone, while Barcelona are in second on 76 points, four points off leaders Real Madrid. 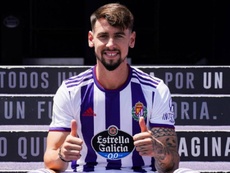 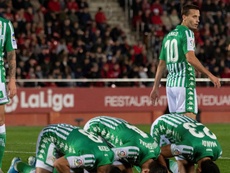 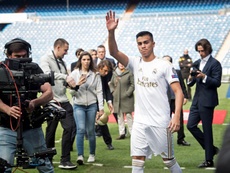 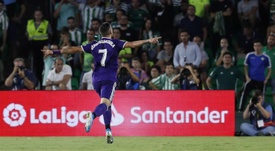 Southampton to sign Salisu, one of LaLiga's top talents