It's been almost five years since the second leg, in which the Argentinian scored two goals and drove Barça to a final they would eventually win 3-1 over Juventus. The game will always be remembered for one moment of brilliance from Leo who scored one of the goals of his career.

Leo Messi scored one of the best goals of his career in the Champions League semi-final first leg versus Bayern Munich back in 2015.

The Argentine received the ball, cut inside and out to leave Jerome Boateng on the floor before dinking the ball over the goalkeeper and into the net. It was a goal which will be remembered for years. Barca won the match 3-0 and although they lost the return, the Catalans progressed to the final. 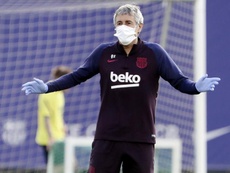 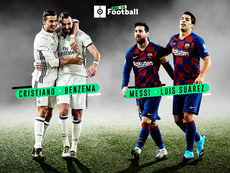 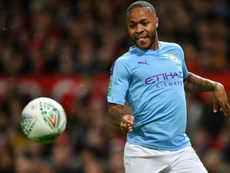 The only shirt missing from Sterling's collection 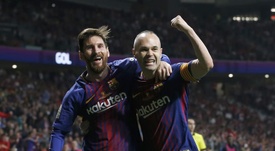