Maxime Lopez, trained at Olympique de Marseille, played with the first team since the 2016-17 season. In September 2020 he was loaned to the Italian club, Sassuolo.

Maxime Lopez broke into the Marseille first team during the 2016-17 season at the age 19.

The midfielder, who came through the club's academy, has made 150 appearances for the club and scored five goals as well as getting 20 assists. During the international break, he was sent out on loan to Italian side Sassuolo for the season. Take a look at the 22 year old's best moments for the Ligue 1 side in the video above! 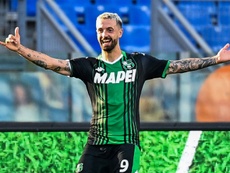 Sassuolo up to second in Serie A after Bologna thriller 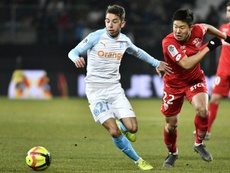 Monchi denies there is an agreement with Maxime Lopez 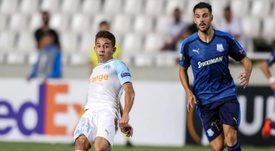 Barca look to France in the search for the new Xavi