Maxime Gonalons was at Lyon between 2009 and 2017 and he made 334 appearances for the French outfit.

The French defensive midfielder scored 12 goals and got 10 assists while he was at the Ligue 1 side and in this video, we bring you Gonalons' best five goals while at the club! Let us know which is your favourite. The 31 year-old is a Roma player who is currently on loan at Granada. 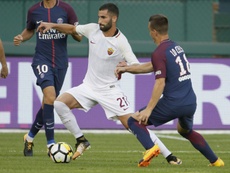 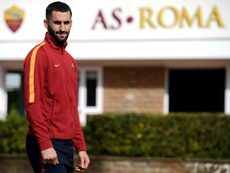 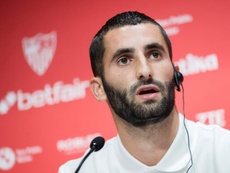 "Everything will go well again under Monchi" 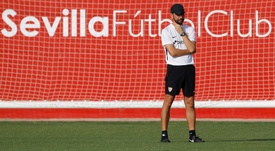 Machín's 'four signings' after the break